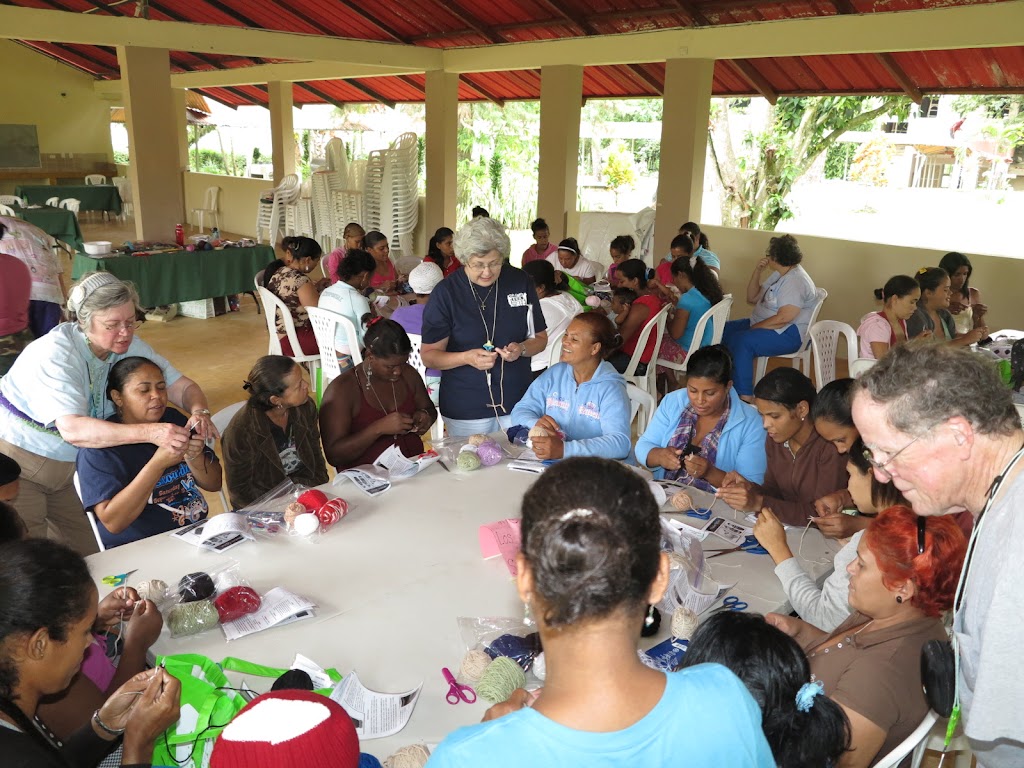 Our 2012 mission team conducted knitting classes for over 60 women in the village of El Pedregal. To see other photos from this trip, click the picture above.

Report of the Mission Trip in June, 2012

The Diocese of Georgia conducted a mission trip to the Episcopal Camp of the Transfiguration (Campamento Episcopal Monte de la Transfiguración) from June 16-23, 2012. The Camp of the Transfiguration is located in El Pedregal, a small village about 2 miles east of the large city of Jarabacoa. This mission trip was organized by Christ Episcopal Church, Valdosta, and included 9 people from 5 dioceses of the Episcopal Church. This trip in 2012 marked the eleventh year that a mission trip from the Diocese of Georgia has come to this location. The team flew from Orlando to Santo Domingo on June 16th and rode in a chartered van from the airport to El Pedregal, a trip of about 4 hours. The bus transport was coordinated by the mission team support staff of the Diocese of the Dominican Republic. The team members stayed in the dormitory rooms of the Episcopal camp, and their meals were prepared by members of the camp staff and served in the camp dining room.

On Sunday, the first full day of their mission trip in El Pedregal, they attended church in El Pedregal where the Rev. Tar Drazdowski celebrated the Eucharist, assisted by Padre Carlos Santana, the resident vicar. After the church service, they walked through the village and greeted friends and acquaintances from previous mission trips.

On Thursday, June 21nd, the last full day they were in El Pedregal, the community joined them in the camp dining room in a covered dish supper with dancing afterward. The team presented team t-shirts and crosses to several members of the community and the camp staff.

On Friday, June 22th, the team left El Pedregal by van to travel to Santo Domingo. They arrived in time to see part of the capital city and to eat supper in a local restaurant. On Saturday morning, June 23th, they rode in a van to the airport for their flight back to Orlando. 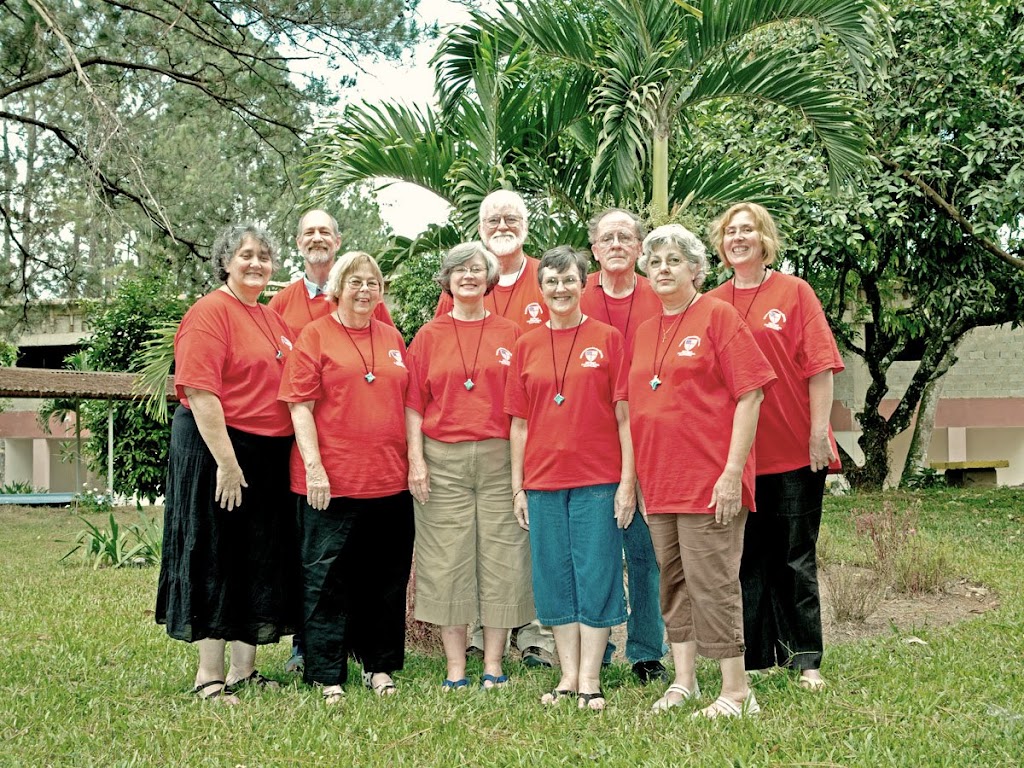 The nine members of the 2012 mission team. To see other photos from this trip, click the picture above.